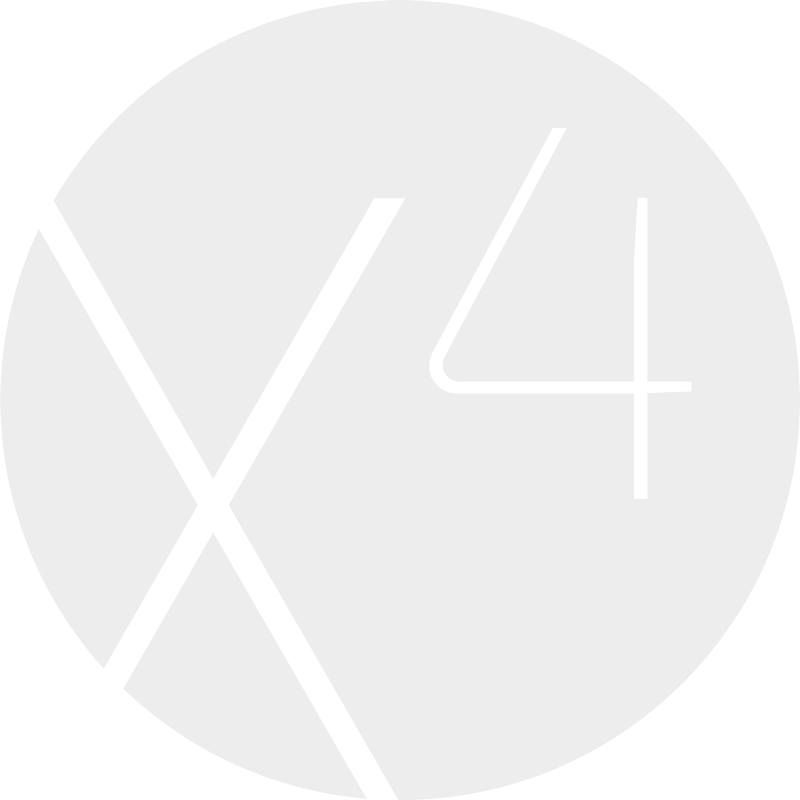 WHAT IS THIS GOOD FOR?

Today marks a new age of possibilities in digital production. Previsualization, Preprogramming and Extended Reality, are just a few technologies, that allow a progressive approach to entertainment and show formats.

The X4 Collective is there for you to assist in making the best and most cost efficient use of this new ways. Our understanding is based on years of experience within the show production and design world, which allows us to combine proven technology and approaches from the old age with the new ways.

As for a successful production it is not not only important to use the latest tech, we see it as a crucial ingredient to bring in our years of expertise in all fields.

We’re excited what we can create together!

The X4 Collective was founded by people, who all have been around in the entertainment and production industry for quite a while. Collectively we bring together experience within the fields of design and production in the real, as well as the virtual world and cover the full range of services.

Michael Kuehbandner, Markus Neubauer, Haegar and Roland Greil formed The X4 Collective as we have a strong believe in synergies and translating our expertise in the real world into the new age.

All of the above in any combination and more, through our extensive network of specialists. Our full service solutions are fully scalable and tailored to your needs and budget. Professional discretion and duty of confidentiality are essential foundations of our business life.

As a proof of concept, X4 has created a fictional show case, which was put together to show the merge between the digital and real world. The showcase was created with the support of Lightpower and Syncronorm. It features a digital big scale EDM event. The over all production design includes a dome structure with several moving truss circles and a floorplan with different floor elevations, canals and bridges. The whole show is designed around the element of water and all the other visual elements like light, video and pyro blend into a harmonious whole.

The whole design work, as well as production was realized in house. Over all 19 virtual cameras were rendered out for the video edit which was done internal on a FinalCut Multicam System. The full audio including the music, the SFX and the mastering was produced in house. Virtual Characters like the robot Marvin were rigged and animated in house and to bring in some real life, the host and DJane Laura was lit, filmed and integrated in an in house studio and a massive animated crowd was created to cheer and applause the performance virtually. Environmentally friendly and sustainable, only three persons worked on site to produce the whole show on a GrandMA3 System with two Processing Units driving 28.723 parameters. This all came together to a visual extravaganza in the virtual world. Enjoy and also have a look at the blog of our friends at Syncronorm which you will find here

THE X4 COLLECTIVE
you'll find us always at the top!